How to search for Country Guides?

Typical salaries and cost of living 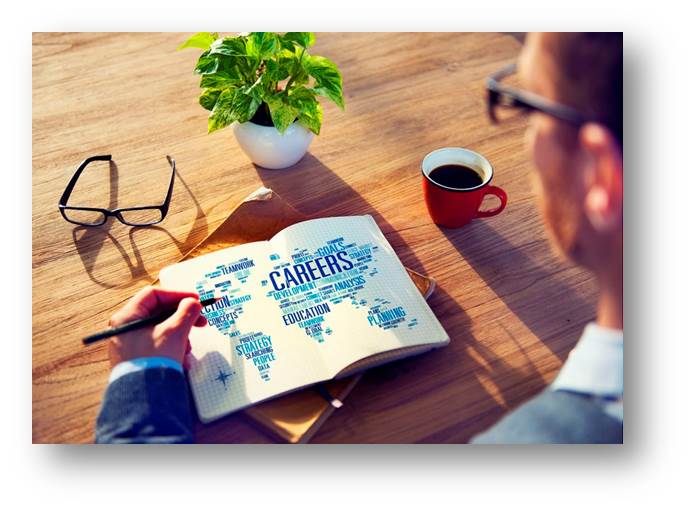 
Have a FREE look at one of our countries 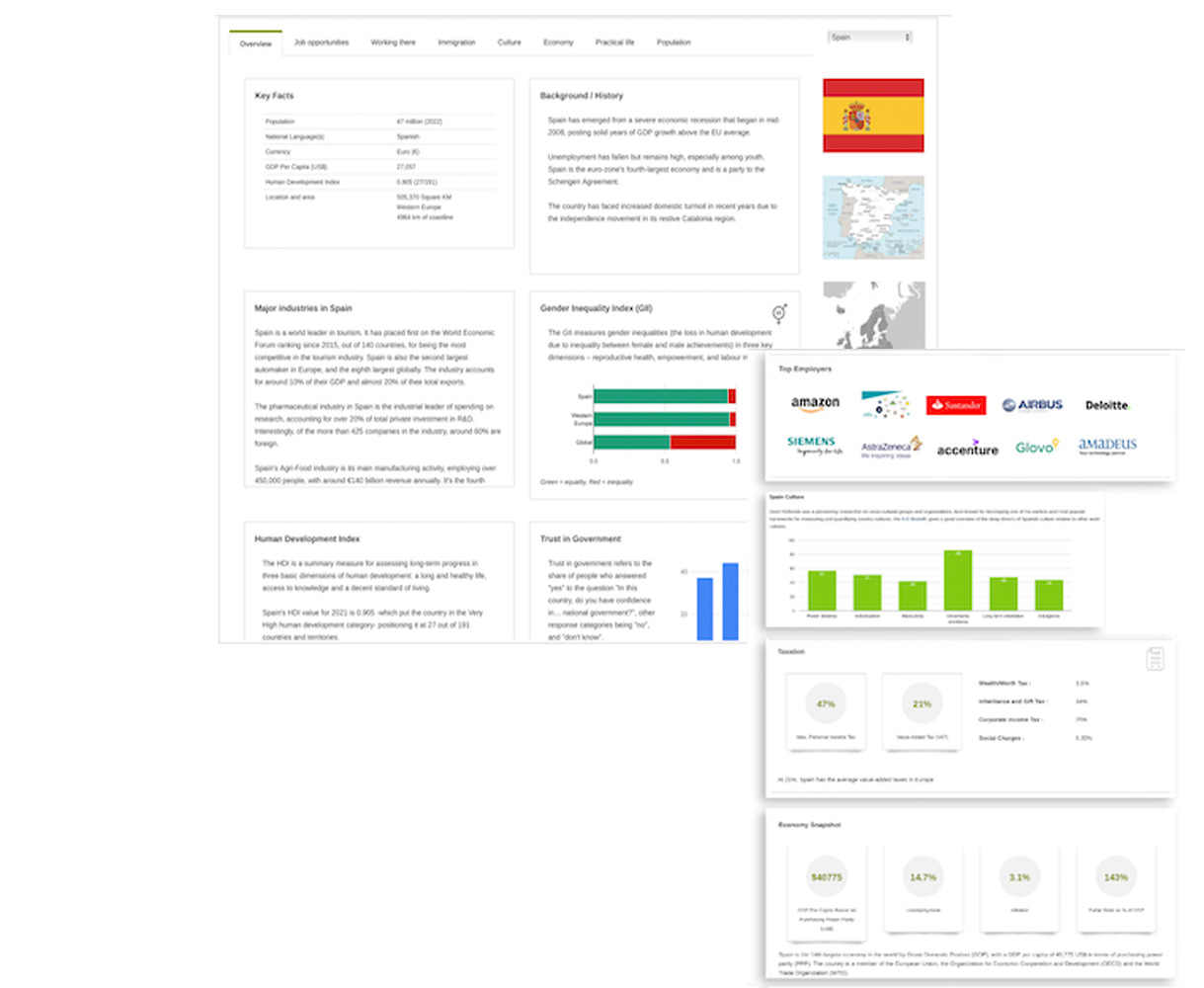 Our new Country Guides build on our own research and proprietary data, valuable partnerships like the one with Hofstede Insights, the culture expert company, and the best-in-class and most reliable sources to address questions like:

Quality jobs across industries and geographies.

Engage in real-time with the decision makers at leading companies.

Get Started with Careernomics.com Today

Professor Geert Hofstede conducted one of the most comprehensive studies of how values in the workplace are influenced by culture. He defines culture as "the collective programming of the mind distinguishing the members of one group or category of people from others".

The model of national culture consists of six dimensions. The cultural dimensions represent independent preferences for one state of affairs over another that distinguish countries (rather than individuals) from each other. The country scores on the dimensions are relative, as we are all human and simultaneously we are all unique. In other words, culture can be only used meaningfully by comparison. The model consists of the following dimensions:

This dimension expresses the degree to which the less powerful members of a society accept and expect that power is distributed unequally. The fundamental issue here is how a society handles inequalities among people. People in societies exhibiting a large degree of Power Distance accept a hierarchical order in which everybody has a place and which needs no further justification. In societies with low Power Distance, people strive to equalize the distribution of power and demand justification for inequalities of power.

The high side of this dimension, called individualism, can be defined as a preference for a loosely-knit social framework in which individuals are expected to take care of only themselves and their immediate families. Its opposite, collectivism, represents a preference for a tightly-knit framework in society in which individuals can expect their relatives or members of a particular in-group to look after them in exchange for unquestioning loyalty. A society's position on this dimension is reflected in whether people?s self-image is defined in terms of "I" or "we."

The Masculinity side of this dimension represents a preference in society for achievement, heroism, assertiveness and material rewards for success. Society at large is more competitive. Its opposite, femininity, stands for a preference for cooperation, modesty, caring for the weak and quality of life. Society at large is more consensus-oriented. In the business context Masculinity versus Femininity is sometimes also related to as "tough versus tender" cultures.

The Uncertainty Avoidance dimension expresses the degree to which the members of a society feel uncomfortable with uncertainty and ambiguity. The fundamental issue here is how a society deals with the fact that the future can never be known: should we try to control the future or just let it happen? Countries exhibiting strong UAI maintain rigid codes of belief and behaviour and are intolerant of unorthodox behaviour and ideas. Weak UAI societies maintain a more relaxed attitude in which practice counts more than principles.

Every society has to maintain some links with its own past while dealing with the challenges of the present and the future. Societies prioritize these two existential goals differently.

Societies who score low on this dimension, for example, prefer to maintain time-honoured traditions and norms while viewing societal change with suspicion. Those with a culture which scores high, on the other hand, take a more pragmatic approach: they encourage thrift and efforts in modern education as a way to prepare for the future.

In the business context this dimension is related to as "(short term) normative versus (long term) pragmatic" (PRA). In the academic environment the terminology Monumentalism versus Flexhumility is sometimes also used.